Matsalu nature film festival runs from 18.-22. of September in Lihula. Tartu Nature House shows the best of the following half of the year. The objective is to introduce and recognise new nature films and their creators; to heighten interest in environmental issues and propagate sustainable lifestyle via films.

The first film night is on 12. november, where we show the winning projects. From there on film nights will take place from November to April on the second and fourth Tuesday at 6 pm.

The event is free for the students of Tartu Nature House. 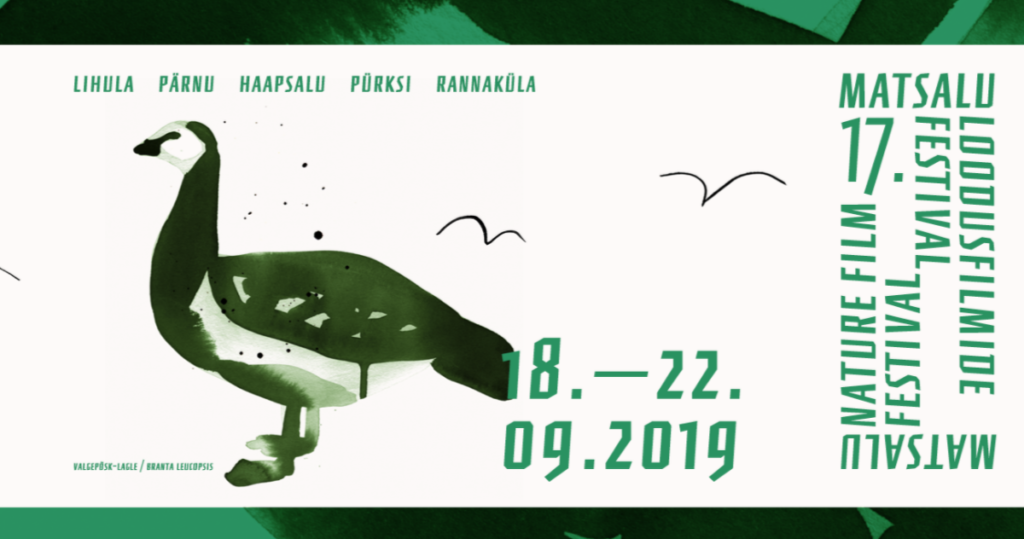